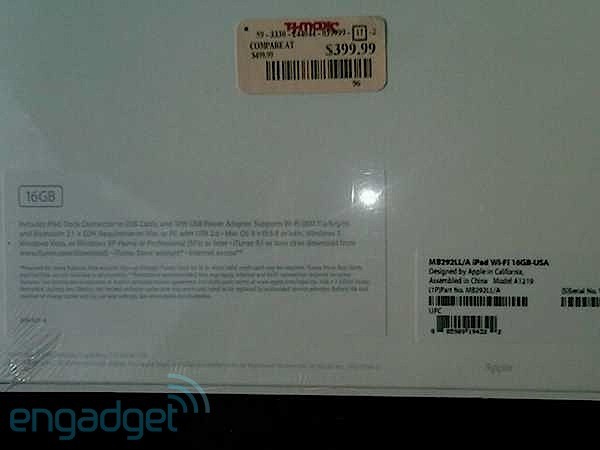 I don’t care whether you are a retailer or a brand marketer, I just know that at some point on Friday November 19, 2010 you wished you had the same idea that some genius(es) at TJ Maxx did. 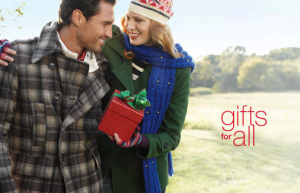 Imagine you’re sitting in a conference room in the bowels of your corporate office back in June 2010, trying to figure out what your Black Friday strategy and offers are going to be. At a retailer like TJ Maxx, in the past that could have included the sweet deal on a pair of PJ’s or a cashmere glove / scarf set. Settle down, I know the thought is intoxicating.  Mind you, the previous year TJ Maxx didn’t think too much of going bonkers for Black Friday, as you can see the played down Black Friday 2009 on their own facebook page. That person probably got fired.

So the pressure is on the new guy/gal.  What are you going to promote – the same old, or something better.  You’ve got your agency making a proposal for how to spend your dollars.  Do I smell a 2 week media flight of 30 second ads, and they said something about “activating” people via social media?  Well you can probably rest assured you won’t have to worry about any trampling incidents at your store on Black Friday if that is the case.

HOW TO BUILD AN ATOMIC BLACK FRIDAY PROMO: 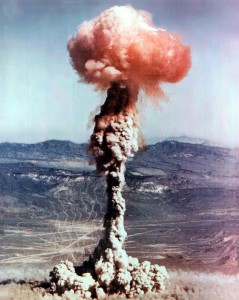 Shut the conference room door, dim the lights, and make sure the skittish managers aren’t within earshot.  Now that it is safe, let’s talk about the most sacred of cows, offering a discount on something that is never on sale, expensive, possibly overpriced, yet on everybody’s shopping list. No, I’m not talking about discounting printer ink (you get fired for that).

How about the holy grail of pricing, even by Apple standards: The hot, irresistible IPAD?  What if you carved $1 Million dollars from whatever drek you were going to run to advertise the same boring me-too Black Friday offers, and poured that into a true retail exclusive, an IPAD for only $399, savings of $100 off. The largest savings on the hottest item of the last 2 years. The math is pretty simple:

MARKETING BUDGET:
Take the $1 Million you were going to dedicate to Black Friday advertising / PR / promotions and plow that into offering subsidizing the IPADS.  By the way, this could easily be scaled.  I used $1 Million to make it easy and relatively painless for any brand playing in big box retail.

SUBSIDIZED PRICING:
If you just quietly started acquiring the $499 model IPADS from various authorized resellers, there’d be no discount + an average of 8% sales tax. High end, you’re looking at paying $540. Of course, if you are able to find somebody willing & able to move volume, without alienating Apple or them knowing about it, then you might get a break. Let’s say you get 5% discount, but still have to pay sales tax. Low end you’re in for $513. Split the difference and it is approx. $525/unit. You’ve got to hit a magic price point + high optic of savings, so $100 off it is, to hit $399.
NET SUBSIDY = $125/unit.

NUMBER OF STORES:
You have 900 Stores. Run it in 50% of them. You don’t have to put it in every store – most markets will have more than 1 store, and people are willing to hunt for treasure like this.
Net = 450 stores.

That is a honest to goodness Black Friday promo if I’ve ever seen one, and I don’t care if it is sold out before Black Friday.  Read the fine print in your Best Buy insert this Thursday while you are waiting for your turkey. For some hot products you are lucky to get 10 per store. So 17 per store isn’t out of the question.  And for the nerds who might read this, yes I do know it was supposedly in some Marshalls stores too (owned by same parent company).  Just spread the same units over a larger number of stores, or increase the budget.  Regardless, this is a viable but different promo.

HOW TO MAKE IT GO NUCLEAR:

Well, you gave everybody something to talk about.  You must have been in a cave if you are involved in retail and didn’t hear about this today. 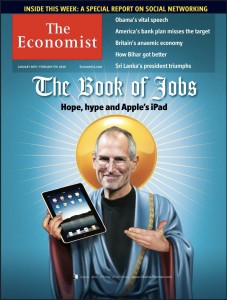 And to push things over the edge, you poked the King. Steve Jobs responded, or at least it sounds like he did. Which got even more people talking.  It doesn’t matter who they got them from, or how they got them, but even commenting on the issue lets you know that this is a big deal.

And whether or not you agree with the adage, there is no such thing as bad press / pr, in this case, you can definitely guarantee TJ Maxx will be on more people’s minds come this Black Friday & Holiday Season than before.  And inside of TJ Maxx, somebody’s career will forever be referenced as Before IPAD, and After IPAD.

FROM THE HORSE’S MOUTH (posted on TJ Maxx’s website):

We have received many inquiries about a particular item recently sold in our stores. A small number of T.J.Maxx and Marshalls stores received a very limited quantity of electronic tablets this week. These were first quality goods sourced from a retailer. They sold out in one day, and they were not advertised in the media.

This speaks to the excitement of our business model to deliver ‘wows’ this season and always. You never know what unexpected deals, designers or hot items you will find as part of the more than 10,000 new items that arrive at every store each week! 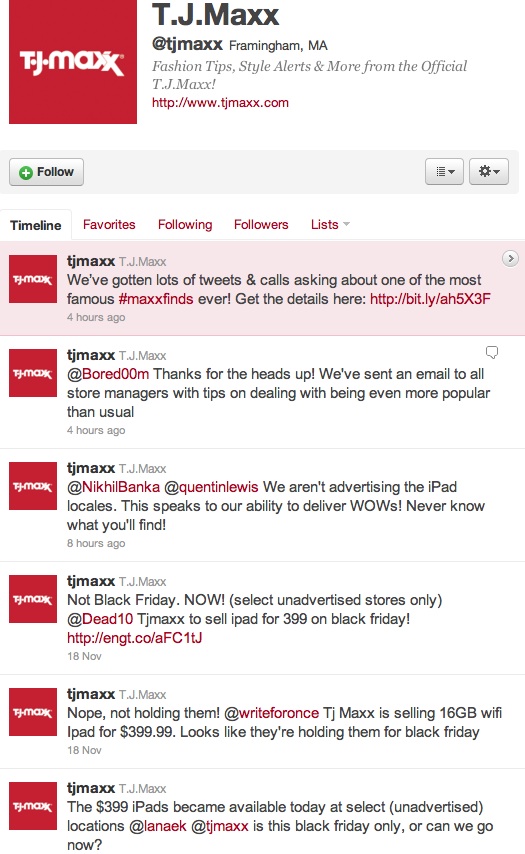 The worst thing is to blend into the crowd of me-too’s, unless you are the market leader.  By definition, since the majority of the market in most cases is not the leader, I am continually amazed that brand marketers and retailers continually anniversary the same promos, or iterate the latest trend.  If you aren’t the leader, rarely will you ever beat the big guys at their own game.  That is why you have to change the game.  We salute you, Mr or Mrs TJ Maxx Black Friday discounted IPAD idea guy/gal, for showing everybody involved in retail how you gain Retail Leverage!