Martha Stewart Called To Carpet For Benefiting From A Legal Trade 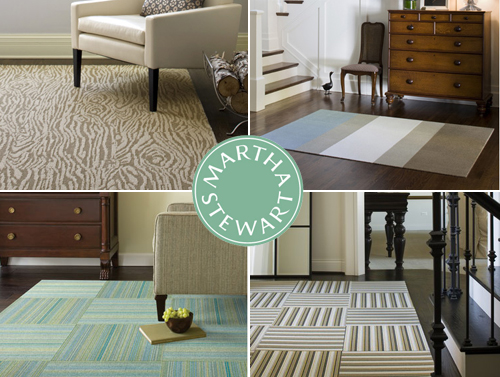 I wanted to provide an update to Vince Young’s prior coverage of Stainmaster carpet’s move to Lowe’s and share an article by Chris Burritt that just appeared in Business Week detailing how the dust has settled.

“Martha Stewart can thank a move by Invista’s Stainmaster unit for her good fortune. Stainmaster had been a major Home Depot carpet brand since 1996. Invista recently dumped the leading home improvement retailer to boost its sales through No. 2-ranked Lowe’s and a string of smaller distributors. Home Depot managers figure Stainmaster was under pressure by its independent carpet dealers, who had trouble competing with the big box retailer’s low prices. “We were selling a lot of carpet at very good prices,” says Gordon Erickson, Home Depot’s senior vice-president for decor. “We were a bit surprised.”

The net is that Martha Stewart now has the featured brand of carpet at the #1 carpet retailer in the US, Home Depot.

In today’s environment it is rare that a brand drops a major retailer. Once the shock wears off, you can see how major moves by competitors, particularly exclusive deals, can create retail leverage opportunities.

The void left by Stainmaster at Home Depot created the opportunity that Martha Stewart (via Shaw Industries) capitalized on. As the old quote goes, “Luck is what happens when preparation meets opportunity.” I’m guessing that both Home Depot, Shaw, and maybe even MSO had thought about this possibility before, although Home Depot was obviously shocked by Stainmaster’s move.

One has to wonder how much better business terms Stainmaster got from Lowes to move there. In addition, Stainmaster must expect to gain a greater share of Lowes carpet business than they had at Home Depot, the #1 carpet retailer.

I expect the case was they offered tangible growth to Lowes, who was eager to steal Stainmaster away from their rival in their own bid for leverage. In turn Lowes is probably doing everything short of guaranteeing a certain percentage of their business. This can be done via shelf space and ad features. That combined with more favorable terms and you can see why Stainmaster would take the leap. 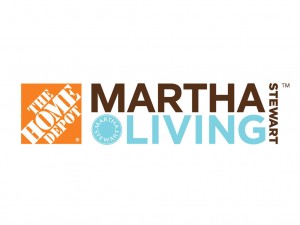